Yorgo is a sonic scavenger; a full-time explorer of hardware stores, kitchens and junkyards in quest for noise-making treasures. He’s an active performer of experimental music, both solo and with his group Trigger Happy, playing saxophone, electronics, amplified objects and diy sound devices. He also makes audiovisual works, installations and music compositions for instruments & fixed media that have been performed in various cities across Europe and beyond.

He has led workshops in music improvisation & open-form composition for musicians and he has run community music workshops for young people in collaboration with UK youth charities. He’s also currently involved in the development of ElectricityIs! online experimental radio station as a member of KeDiMouRa, a music collective which focuses on playful and collaborative methods of music-making.
Yorgo has studied Music and Audio-Visual Arts at the Ionian University (GR) and completed a master’s in Music Composition (Electroacoustic) at the University of Manchester (UK). 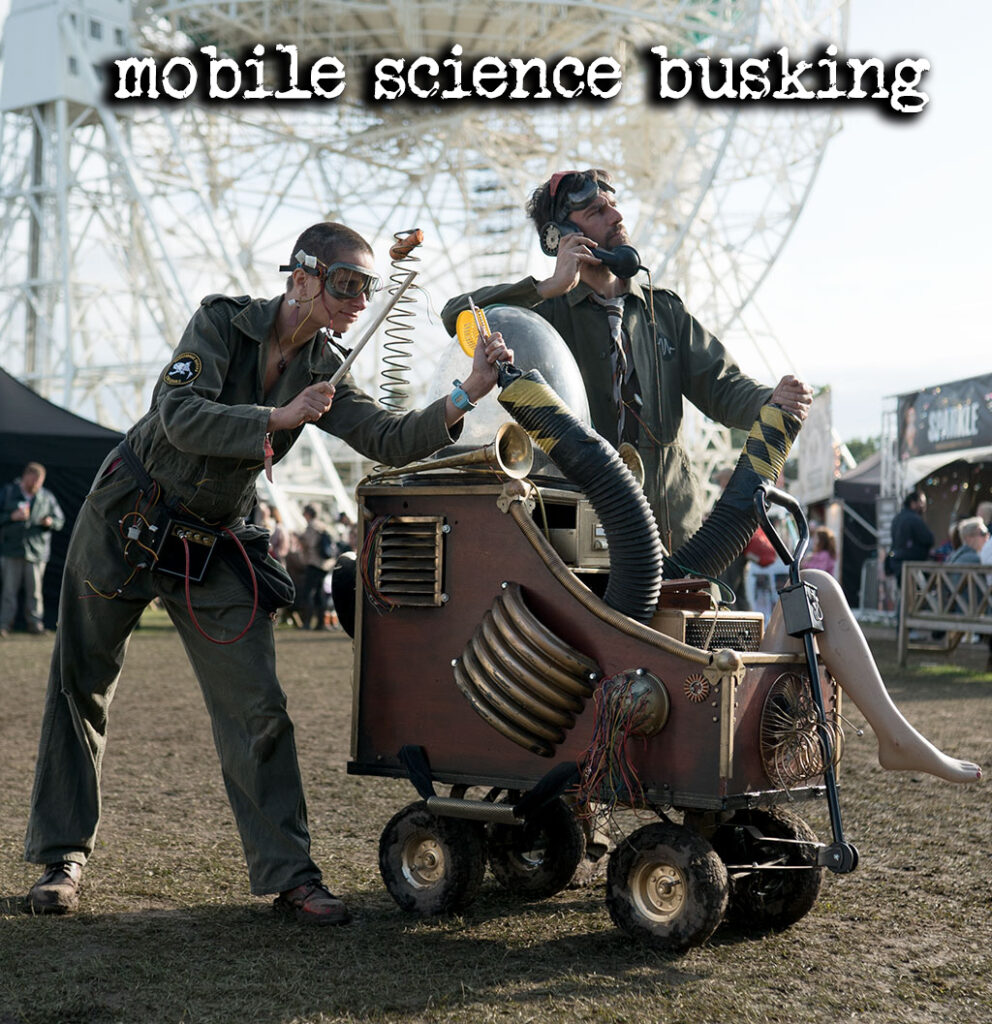 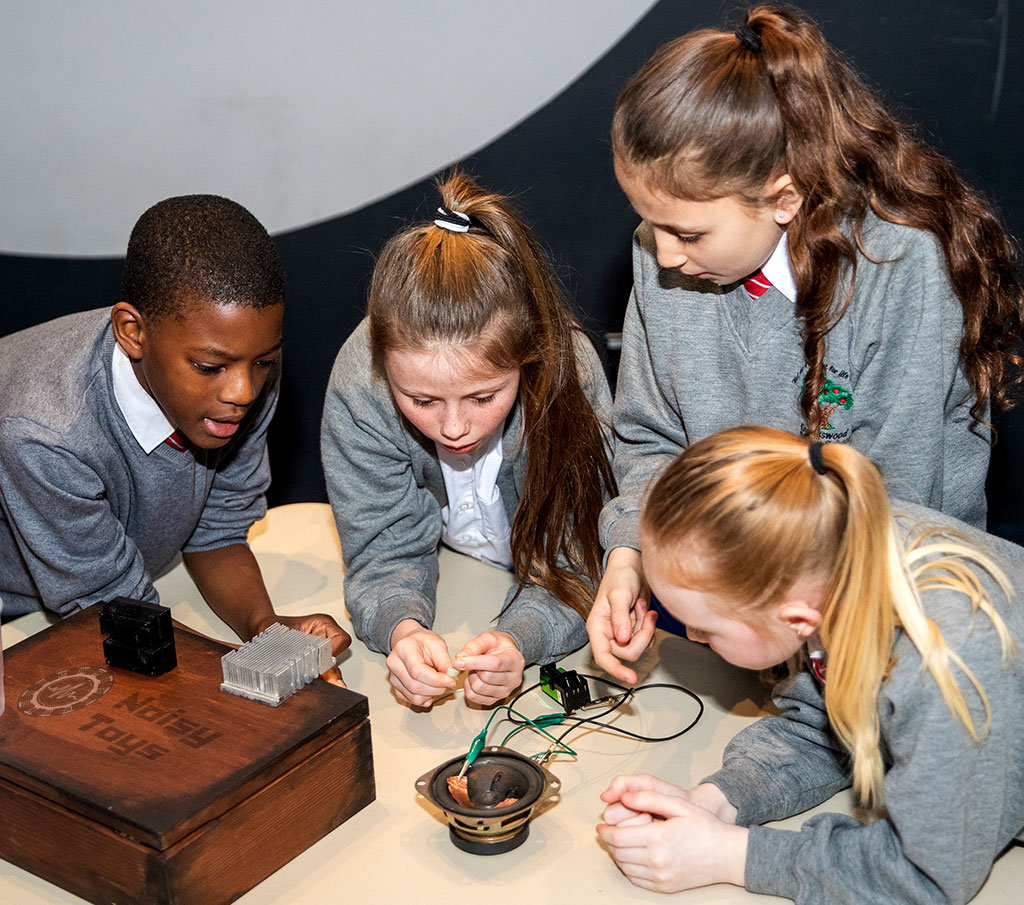